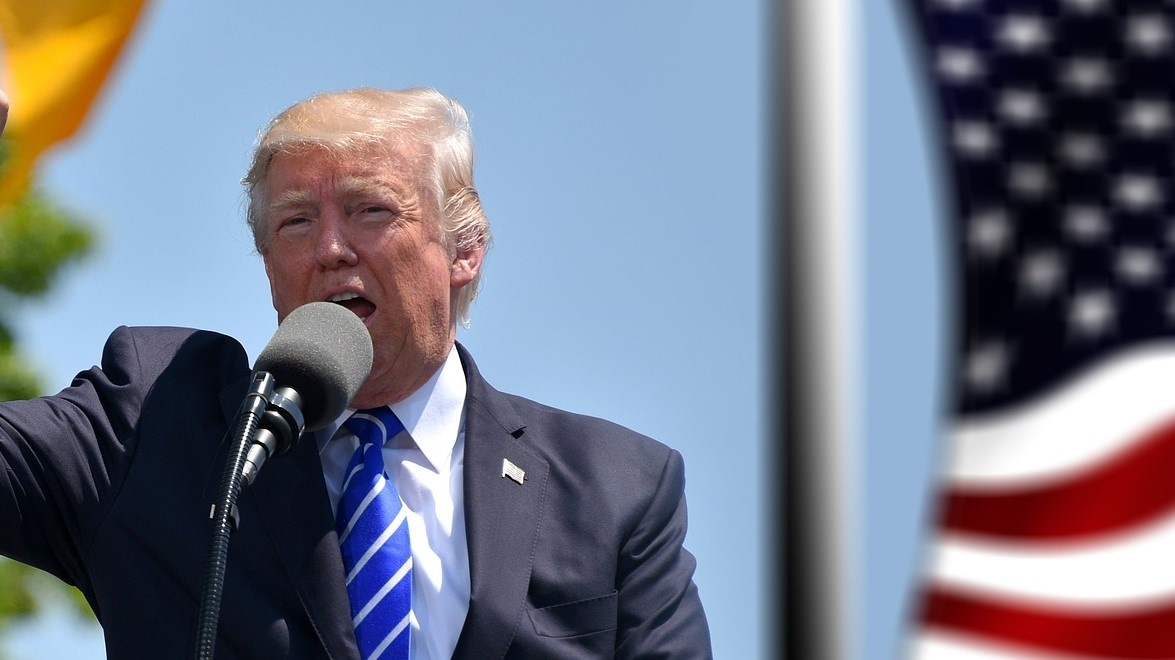 How to Prepare for a Trump PR Crisis

Companies can face all sorts of crises from financial to technological, but it now seems that 2017 has created a new category: the Trump crisis.

#Grabyourwallet is an anti-President Donald Trump movement started by Shannon Coulter, a brand and digital strategist from the Bay area. It all started in October 2016 with a simple Google Doc that has since grown into a website, an app and a truly impactful voice.

As of today the list contains more than 80 companies, including big names like Amazon, Bloomingdales and Walmart.

The reasons for boycotting these brands are primarily because the retailers do business with the Trump family or sell Trump family products, such as is the case for Marshalls, Nordstrom and Macy’s. Other reasons also include CEO and/or board members supporting Trump’s campaign to the presidency, like with MillerCoors, L.L. Bean and New Balance.

New Balance started a literal fire when customers started burning sneakers and throwing them in the garbage live on social media. This was following a quote from New Balance vice president of public affairs Matt LeBretton saying, "The Obama admin turned a deaf ear to us & frankly w/ Pres-Elect Trump we feel things are going to move in the right direction."

On the other end of the conversation, GrubHub’s founder and CEO, Matt Maloney, was criticized for his anti-Trump comments after sending an email saying if employees don’t agree with creating a culture of support and inclusiveness, they should resign.

With extreme tension surrounding the Trump presidency, just as many supporters seem to be backing the president as attacking him and the brands who support him. This has resulted in some companies facing PR crises caused by attacks from the president himself.

For example, at the beginning of Trump’s campaign in August 2015, Trump said he hoped to “put H&R Block out of business” with a simpler tax code.

Few organizations are safe from a possible Trump PR crises, whether coming from Trump himself or anti-Trump organizations. It’s now important to plan for these possible crises using the following steps.

How to protect your brand from political PR crises

Learn more about how your company can protect itself on social media using BrandBastion's moderation and response solution.

Previous Story
← What Happened to Your Paid Posts While No One Was Looking?
Next Story
Social Media vs. Traditional TV: Super Bowl Ads Showdown →