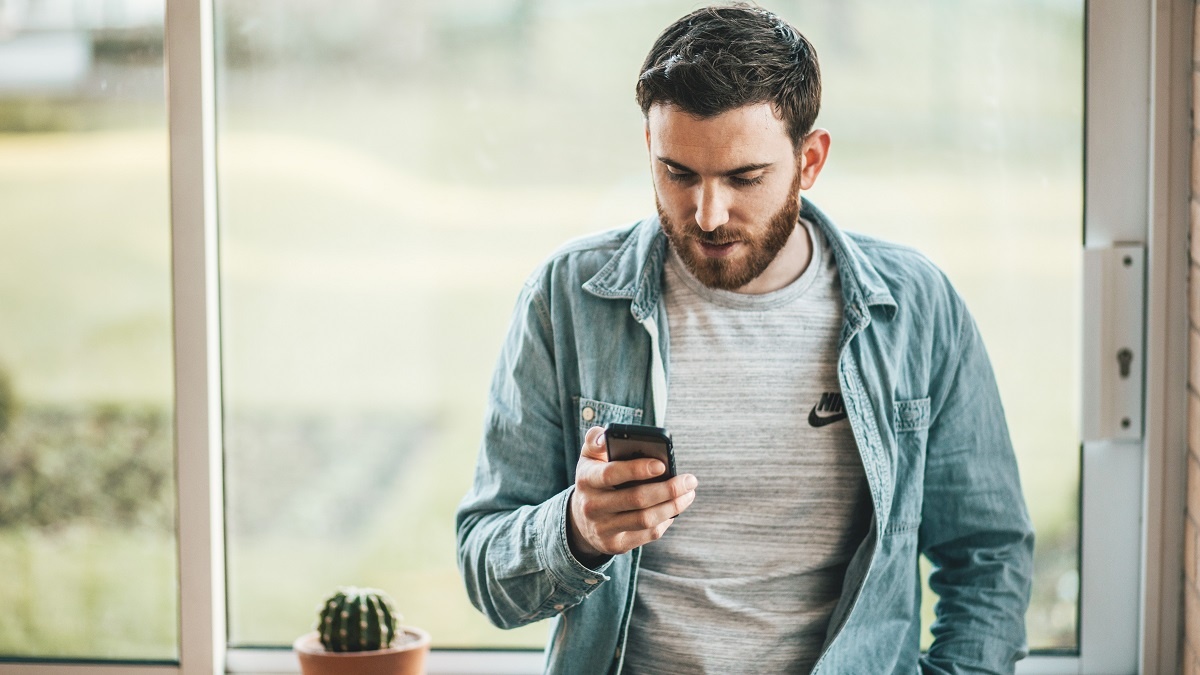 When Facebook rolled out its snooze feature enabling users to block out posts from Pages and other users that they did not want to see, many people breathed a sigh of relief. Now, it is taking that snooze ability one step further by offering the option to snooze keywords. What does that mean for brands?

Facebook yesterday announced a new feature enabling users to snooze specific keywords to avoid seeing unwanted content on their feeds. This announcement came after prominent tech pioneer and evangelist Chris Messina spotted a string for "snooze keywords for 30 days" in the Facebook app's code and alerted TechCrunch, who then reached out to Facebook for comment.

A Facebook spokesperson said that this feature is now being tested as it "was something that kept coming up" in Facebook interviews with users, according to TechCrunch.

In their newsroom, a product manager from Facebook explained how this feature, temporarily being tested among a select group of users, works:

"Located in a post’s upper right-hand menu in News Feed, the feature gives people the option to temporarily hide posts by keywords, which are pulled directly from text in that post. If you choose to “snooze” a keyword, you won’t see posts in your News Feed containing that exact word or phrase from any person, Page or Group for 30 days. In other words, fewer spoilers."

TechCrunch highlighted that the current set-up was slightly self-defeating, given that "to snooze a keyword, you first have to find a post that includes it. That kind of defeats the whole purpose, as you might run into the spoiler you didn’t want to see."

In response, the Facebook spokesperson said the company "is looking into adding a preemptive snooze option in the next few weeks, potentially in News Feed Preferences." Another related features being considering is a recurring snooze list so you could easily re-enable hiding your favorite sports team before any game you’ll have to watch on delay.

According to Facebook, these features are designed to meet the demands of users, in order to "prevent future heartache" caused by spoilers.

But as TechCrunch accurately pointed out, there is more to consider than temporarily muting keywords to prevent spoilers:

"When it comes to abuse, permanent muting is something Facebook really should offer. Some topics that are fine for others could be tough for certain people to see, though, and helping users prevent trauma probably deserves to be prioritized above stopping reality TV spoilers."

Will Facebook extend its keyword snooze features to include not only text within posts, but within the comments feeds as well? If the responses to such features are encouraging, we may well see users having that option in the future too. (Currently, Facebook already allows Page admins and moderators to block specific words manually on page posts and comments but regular users do not have such features.)

The fact that users are demanding such features and the fact that Facebook is listening should serve as a wake-up call for brands. The rise of social media emphasized the importance of relevance and engaging with customers instead of just pushing one-way branded messages. But its pervasiveness in our daily lives today and these new developments emphasize the importance of not just engaging with customers, but protecting them as well.

What does this mean for brands?

It's imperative not only to listen to what people are saying about your brand, but to actively engage in shaping the conversation in a positive manner. Take for example a large studio such as HBO, managing Facebook Pages for its big titles such as Game of Thrones. As the manager of such a Page, you naturally would not want fans to snooze all posts from you just to avoid spoilers. However, even if you're not the one giving out spoilers in your posts, people may be commenting on your posts doing this. This could lead to users not wanting to follow your posts.

With BrandBastion, you can customize your content processing guidelines and have spoiler comments or any other comments on sensitive topics hidden to the public while remaining visible to the person who posted the comment.

Learn more about how BrandBastion can help you take your social media engagement to the next level.

These Stories on Entertainment + Media

3 Shifts for Entertainment Advertisers in the Age of Mobile

How To Set Up Community Guidelines On Social Media