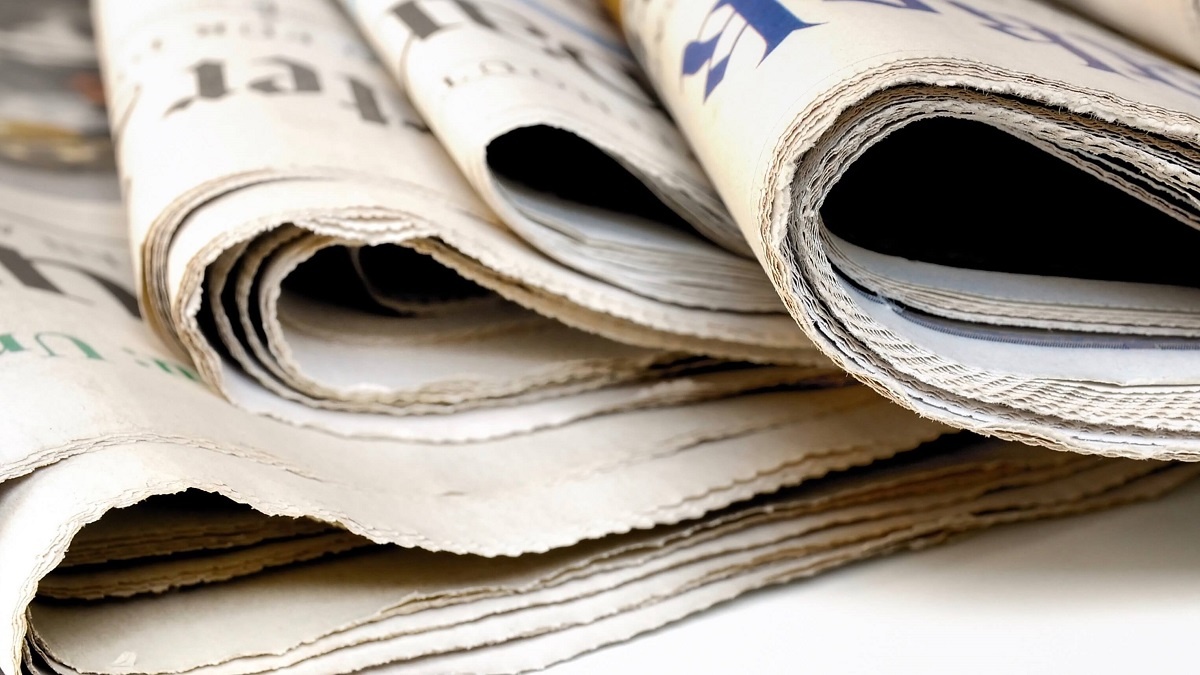 6 Fake News Stories That Shocked the World in 2016

Last week, Facebook announced some of the first steps they’ll be taking to combat hoaxes and fake news within the Facebook News Feed. These steps included easier reporting, flagging stories as disputed, informed sharing and disrupting financial incentives for spammers.

With fake news being such a huge problem in 2016 in particular, we’d like to share 6 of the biggest fake news stories that caused disruption this year.

1. The Amish In America Commit Their Vote To Donald Trump; Mathematically Guaranteeing Him A Presidential Victory 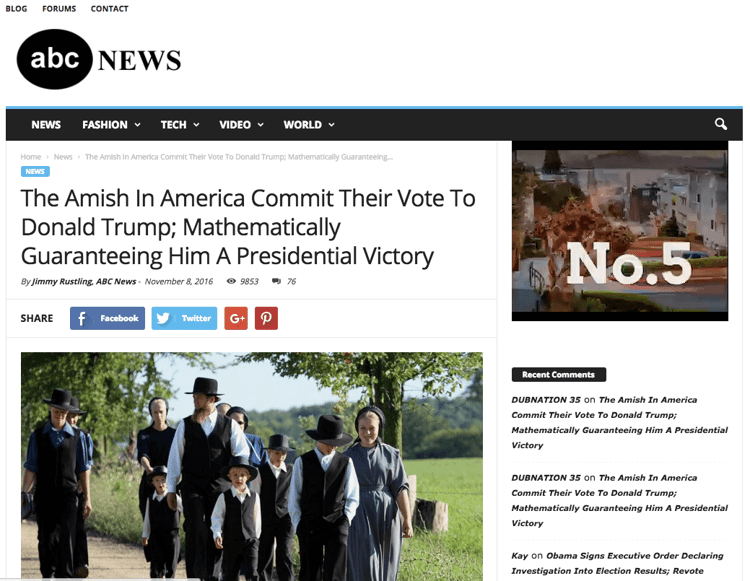 On November 8th, the day before the United States Presidential Election, the fake news site abcnews.com.co released an article stating that the American Amish Brotherhood (AAB), an organization which acts as an informal governing body for the Amish community, endorsed Donald Trump for President of the United States.

2. Gay Wedding Mobile Vans Cashing In On The Legalization Of Gay Marriage

The same site also published a piece publicizing a new mobile service which performed gay marriage ceremonies. The service was called “The Paul Horner Gay Marriage Mobile,” named after the 38-year-old fake news connoisseur and founder of the abcnews.com.co Website. 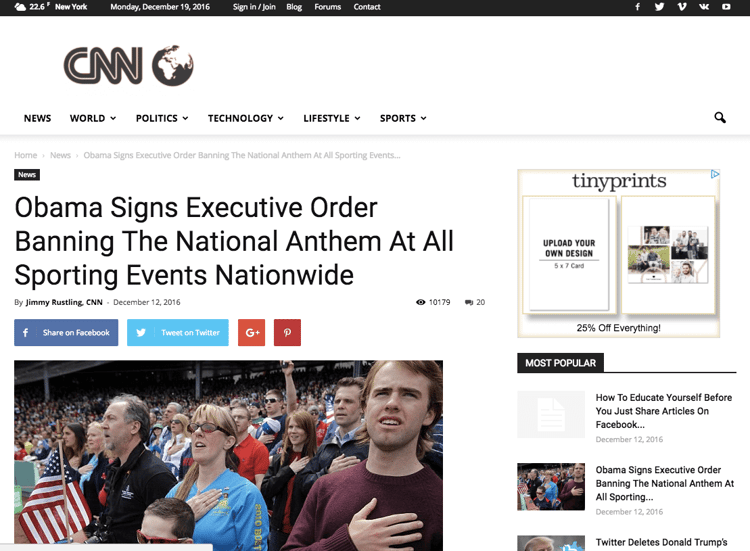 Last week, another platform masquerading as a popular news site, cnn.com.de published a piece claiming that President Obama had signed the Executive Order 14302, making it illegal to perform or recite the national anthem in any public venue. 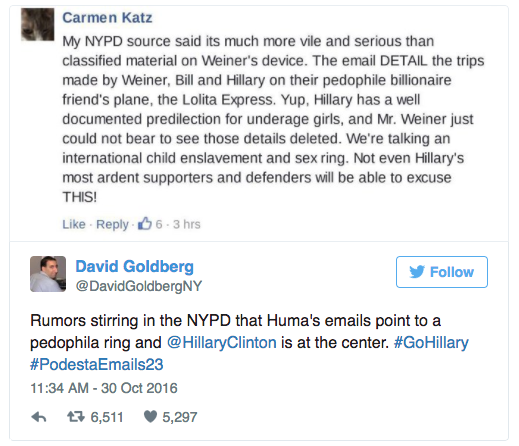 A false story that Hillary Clinton and her aides were involved in various crimes evolved into a theory that they were running a child-trafficking ring out of a Washington pizza parlor, Comet Ping Pong. The story led to a North Carolina man firing an AR-15 assault rifle multiple times inside the restaurant in an effort to investigate the reports on his own. 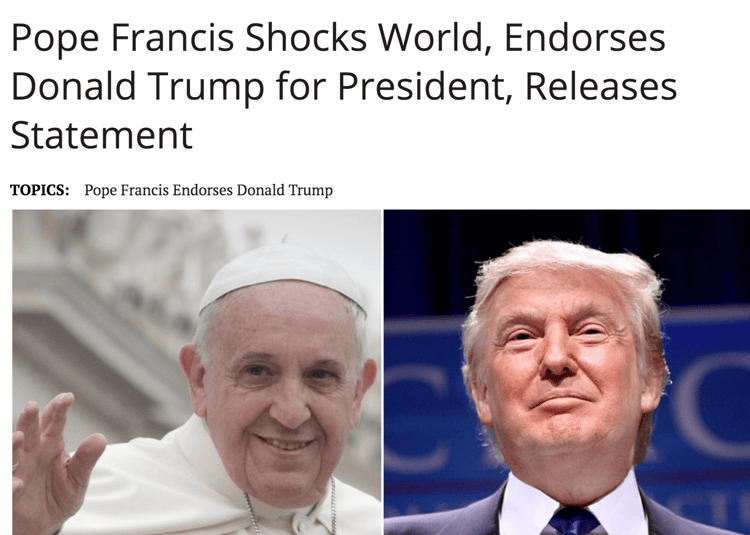 In July, the Website WTOE 5 News (which has since been taken offline) reported that Pope Francis had endorsed Donald Trump for President of the United States, going so far as to write a fake quote from the Pope and proclaiming that “news outlets around the world” were reporting on the endorsement.

Recently Eric Schmitt-Matzen told columnist Sam Venable at the Knoxville News Sentinel a story that he had visited an East Tennessee hospital dressed as Santa Claus to visit a 5-year-old child, who then died in his arms. The emotional story was published and shared by many other local, national and international news outlets. After the tale had gone viral, many started questioning the validity of the story, especially after Schmitt-Matzen refused to identify the family, the hospital or the nurse involved in the story in follow-up interviews.


Want to combat hoaxes and spammers on your brand’s social media channels?

Learn how BrandBastion helps to protect some of the world’s largest brands from these types of threats.