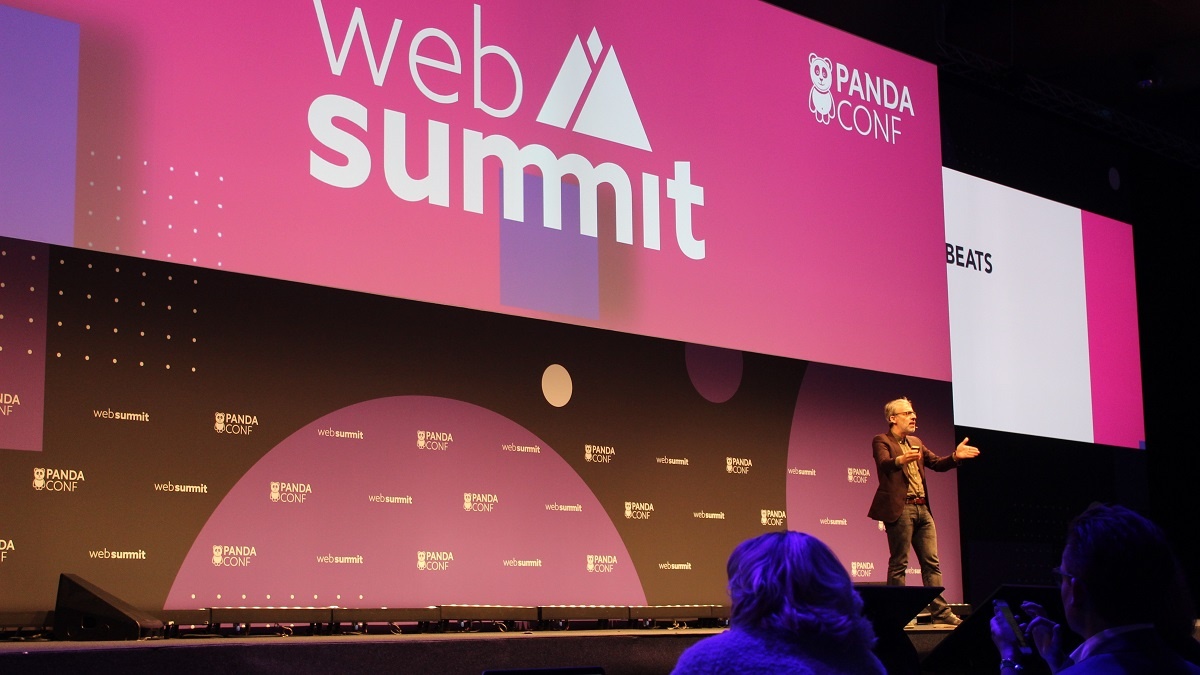 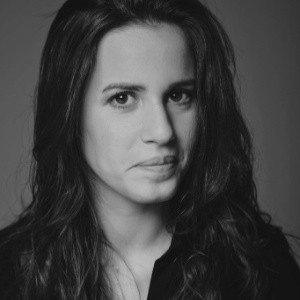 After a very exciting first two days at Web Summit Lisbon 2018, which gathered over 70,000 people in the capital of Portugal, including 31,000 Women in Tech, #BrandBastioneer Carina Miranda continues this series of blog posts with her highlights and key takeaways from Days 3 and 4! (Read Part 1 with highlights from Days 1 and 2)

My key takeaways from this talk were that:

This talk was something on my “must-catch” list as the topic is something that is always at the forefront of our minds at BrandBastion. Our mission is to “make the world a more action-driven place” as “action is always better than apathy”. We believe that when brands take action to reply actively to customers, it will prompt customers to also take action and seek for help in a more constructive way, instead of the frustrated venting you often see occurring on brand’s social media pages when there is no response from the brand after days.

I was curious to see what Imgur, one of the most-visited websites in the United States, would have to say about what people can do on the Internet to make it a more pleasant, happy place.

“Social media is hacking us as individuals in a lot of profound ways.” 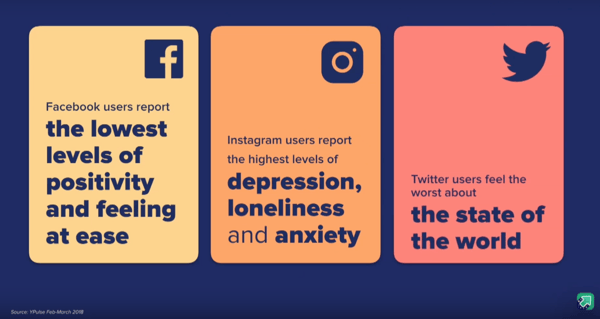 “Before, the internet was a positive place to be. Today it makes people feel worse. Imgur’s goal is to bring back the good old days where internet was all about positivity.”

The next talk I attended, which focused on the world of gaming, continued the theme of online platforms' responsibilities in keeping speech and behavior decent. Key takeaways:

Smith believes we are facing a new digital era where new threats are constantly emerging, and that more than ever, we need to start acting immediately to stop it from scaling further.

"The tools that we have created had been turned by others as weapons.” 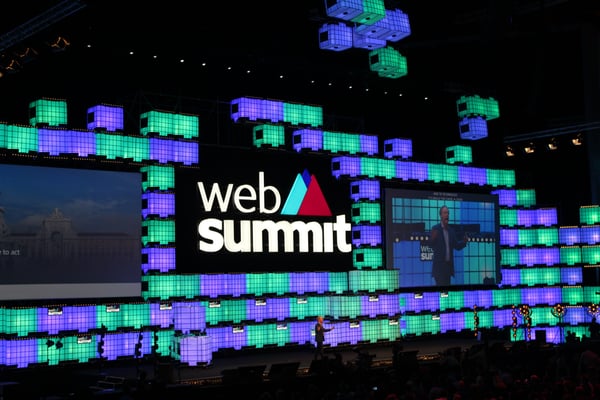 “In a world where everything is connected, anything can be disrupted."

“Technology evolved but humanity failed to keep up.”

“If we want this century to be better, we need to do better.”

Smiths calls for more principles, regulations and laws that will help on regulating the internet. This can and should be achieved mainly by governments, but business companies also play a big role on this matter. The technological sector has a special responsibility, as they are the ones in the front line of this war.

“We are the first responders. We need to stand up for clear principles”

There are a few projects that were already launched by Microsoft to fight this issue, the Defending Democracy Program and the Free election defense tool. Microsoft has also started the Digital Peace Now petition, following with the #StopCyberWarefare, and is inviting everyone to sign this document with the goal of achieving Digital Peace.

Some interesting talks and highlights from the final day of Web Summit included:

“Modernising traditional brands” with Daniel Grieder (Tommy Hilfiger Global and PVH Europe), Nadja Swarovski (Swarovski), Jim Lanzone (CBS Corporation), Karen Tso (CNBC): A common trend for both Tommy Hilfiger and Swarovski is making shopping as simple and quick as possible. Tommy Hilfiger has been investing into a “see now, buy now” strategy that has been in place for several fashion shows, where consumers can order the looks right after seeing them on the catwalks. For Swarovski, Instagram shopping has been an incredibly useful tool for them as well.

“Why is the scooter market suddenly worth billions?” by Caen Contee (Lime), Markus Villig (Taxify), Nate Lanxon (Bloomberg News): Players like Lime and Taxify believe there is a lot of potential in this market as more and more people are looking for convenient transportation alternatives.

At the same time, the industry continues to face two major challenges: regulations and safety. Companies have the responsibility to ensure rider safety in order to maintain customers' trust. Along with that, differences in regulation across cities is a major hurdle for all these transportation / ride-sharing companies seeking international growth.

“Can we save the media industry from itself?” by Evan Williams (Former Co-founder of Twitter and founder of Medium), Laurie Segall (CNN): Williams during this talk looked back at what he would have done differently, knowing what he knows now, in co-creating Twitter.

“We created a world where attention is rewarded.”

He still maintains that social media is important to allow the spread of information on many levels and allows people to stay connected through many different method. However, if he were to create Twitter all over again, he would have taken down the number of followers displayed on each user's profile. He believes that is one of those details that can cause a lot of pressure on users to "keep up".

And that wraps up a very fulfilling few days at Web Summit! We hope you found these nuggets and takeaways as insightful as we did, to inform your marketing strategy in the year ahead and beyond.

Previous Story
← A New Way to Measure Brand Favorability in Real-Time
Next Story
Why and How Should Brands Respond to Customers on Social Media? →