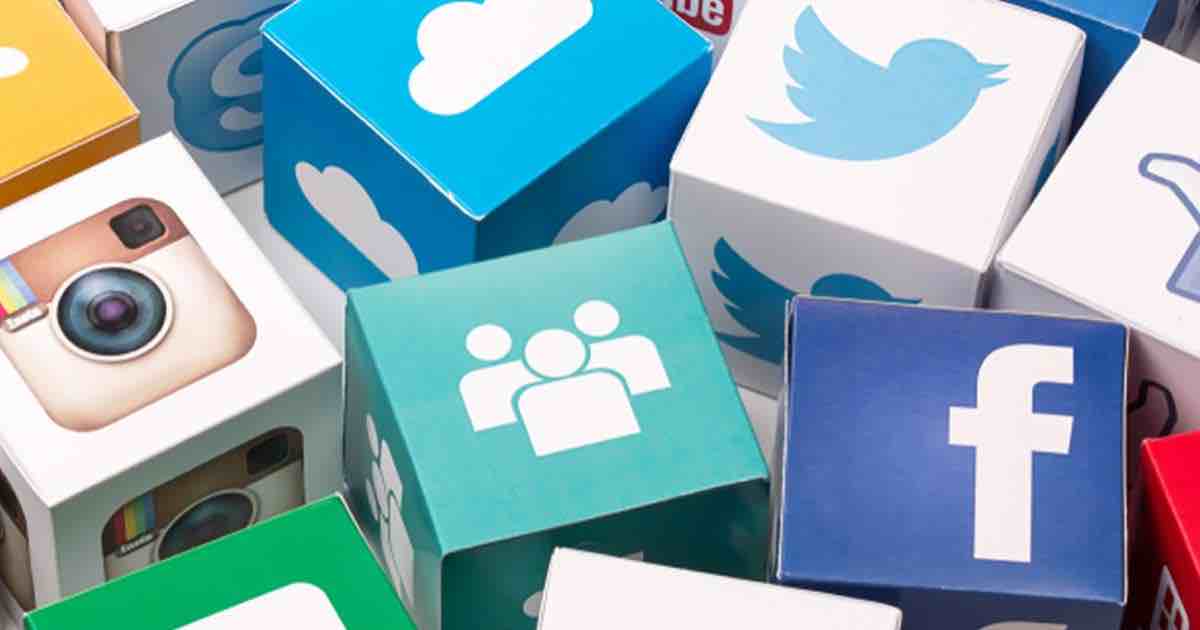 As another new year begins, brands are already hard at work to find themselves at the top of consumers’ minds. How can social media be leveraged? What will receive the most engagement? What worked last year and how can those successes continue in 2019?

Social media is an enormous outlet for brands to claim consumer attention, but as engagement continues to grow, so does the need for fresh creativity and innovation. In 2018, we saw plenty of brands test new methods, but there were some that stood out more than others. Join us in tipping our hats to these all-stars below:

This year, IHOP (or the International House of Pancakes) ran a campaign to rebrand itself, temporarily. Flipping the ‘p’ into a ‘b’, IHOP asked their social media audience to guess what it could stand for, and even went to the extent of changing a few outdoor signs at their restaurants.

Although the change was only a stunt, IHOP achieved the success they were hoping for. Within the first 10 days following the announcement there were over 2.1 million social media conversations discussing the newly dubbed “IHOB” and a total of 41 billion earned impressions. While the guesses as to what the “b” could stand for included bagels, Bitcoin, and Beyoncé, a top contender was that the chain was set to release a new product line of burgers. Following the campaign, burger sales soared to more than four times their previous numbers.

Takeaway: When running a social media campaign as grand as a complete change in brand identity (even if it is only a stunt), marketing teams must be prepared for the amount of engagement which will follow. IHOP achieved its goal in creating awareness for its burgers, and providing customers with an incentive to engage when asking their community to guess what the new “b” would stand for. As customer engagement over social media continues to grow in 2019, brands will find it more necessary than ever to have a system in place to alert them to high engagement so they can respond promptly. Fortify the bastions now.

Wayfair makes its way into your home

Chances are, if you have shopped online for home furniture, you’ll have come across Wayfair. Throughout their social media channels you can find affordable furniture and useful household items highlighted in realistic home settings. Displaying their furniture in a familiar aesthetic rather than a plain white backdrop is not the only reason Wayfair stood out this year, though.

Converting customers over social media has long been a challenge for brands of any size. When an Instagram update allowed accounts to integrate shopping into their posts, Wayfair took advantage of this and transformed their checkout process completely. By interacting with price tags that appeared on Wayfair’s Instagram posts, Instagram users can seamlessly navigate from social media to checkout with a few simple clicks.

Takeaway: Social media changes every day. Companies must adapt accordingly. How these adjustments are made depend on the brand and its goals, but what is crucial is the ability to adapt and execute quickly. Wayfair has done an incredible job of remaining relevant, with not only their content but also how it is delivered, using every opportunity to convert customers from social media.

REI thinks outside the box

Most retailers amp up their social media presence during the busiest retail week of the year on which Black Friday and Cyber Monday happens. Sporting goods company REI, on the other hand, has decided to buck this trend, for the fourth year in a row. As part of their annual #OptOutside campaign, REI shut the doors to all of its 153 retail stores and paid its 12,000 employees to take time off to spend some time outdoors. Their social media campaign also encourages customers to spend the day exploring freely in the natural world rather than being restrained by scrolling through retail offers on a screen. This daring, countercultural move on the busiest American shopping day of the year has earned it a lot of buzz on social media.

This year, REI utilized their Opt Outside website to display:

The #OptOutside campaign has seen unprecedented engagement for the brand and is credited for a staggering 1.2 billion social media impressions and brand awareness increasing by 14%. With more retailers, organizations, and brands joining this movement each year, these numbers are likely to continue rising with future Black Fridays.

Takeaway: By making their #OptOutside campaign a movement and not just a hashtag, REI has established itself as a distinctive brand with a clear identity and values. Social media users place high trust in their favorite brands, relying on them for information and inspiration, and REI has presented itself as one such trustworthy brand. Brand sentiment between customers on social media is incredibly contagious, whether negative or positive, and this is an amazing example of how a single campaign can steer things in a focused direction, away from the noise and competition that is ever-present on social media.

Did we miss someone important? Who was on your top list for last year, and who do you think will stand out with innovative social media campaigns in 2019? Let us know with a comment below!