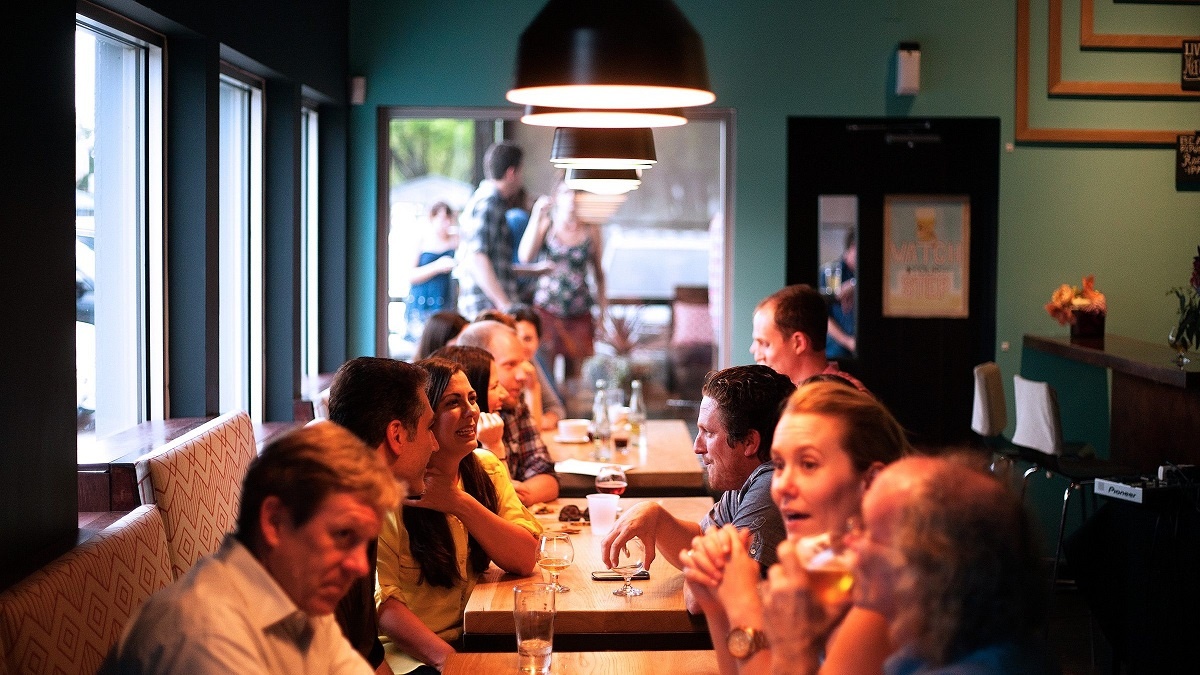 In 2014, most of the the world’s biggest publishers abandoned onsite comments due to abuse by trolls, spammers, and scammers. These types of harmful comments were causing tremendous noise and distracting from the real conversations that genuine readers were trying to have. Most built-in moderation solutions available were ineffective as trolls and spammers kept finding ways to get around them.

The solution that most publishers ended up with? End the comments section. While this was effective in stopping harmful comments, it also meant ending the authentic discussions that were also taking place.

TechCrunch decided to buck the trend of disabling comments, as a publisher that has been committed to open discourse since its inception. The same issues with hate speech, spam, and trolls forced TechCrunch to experiment with various commenting platforms to help combat the problems. Yet every single article was still getting hit with at least one piece of spam, and it was making the comments section look less like a place for quality discussion.

TechCrunch then engaged BrandBastion to help solve this problem.

Over a period of 22 months, BrandBastion identified and removed 27,337 harmful comments and alerted TechCrunch to 99 post issues such as technical issues with the article or typos.

Learn more about how BrandBastion worked with TechCrunch to make the comments section a meaningful place for discourse by reading the full case study!

Previous Story
← Free Guide: How to Effectively Manage Engagement and Comments on Dynamic Ads
Next Story
What’s in Your Restaurant's Social Media Playbook? →